The Most Awaited Games of 2020

The year 2020 is much awaited by all players across the world. The new year will start with Xbox Scarlett and PS5 big releases. But it is not all. Every platform will receive a variety of outstanding games, from PS4, PC, and Xbox One to Nintendo Switch. There will be remakes and extensions to series, completely new games, and movie adaptations.

2019 was incredibly generous in legendary games. It made it hard to beat all the achievements of the game industry. But with new consoles, famous game developers and brave new ideas, we can’t wait to see the upcoming games from our list.

Animal Crossing: New Horizons is a life simulator from Nintendo. It is the fifth game in the Animal Crossing series. The game offers both a single-player campaign and an online multiplayer with four players to join. You are going to live on the desolated island, building everything from scratch, surviving and earning Nook Miles, in-game money, for all your achievements. 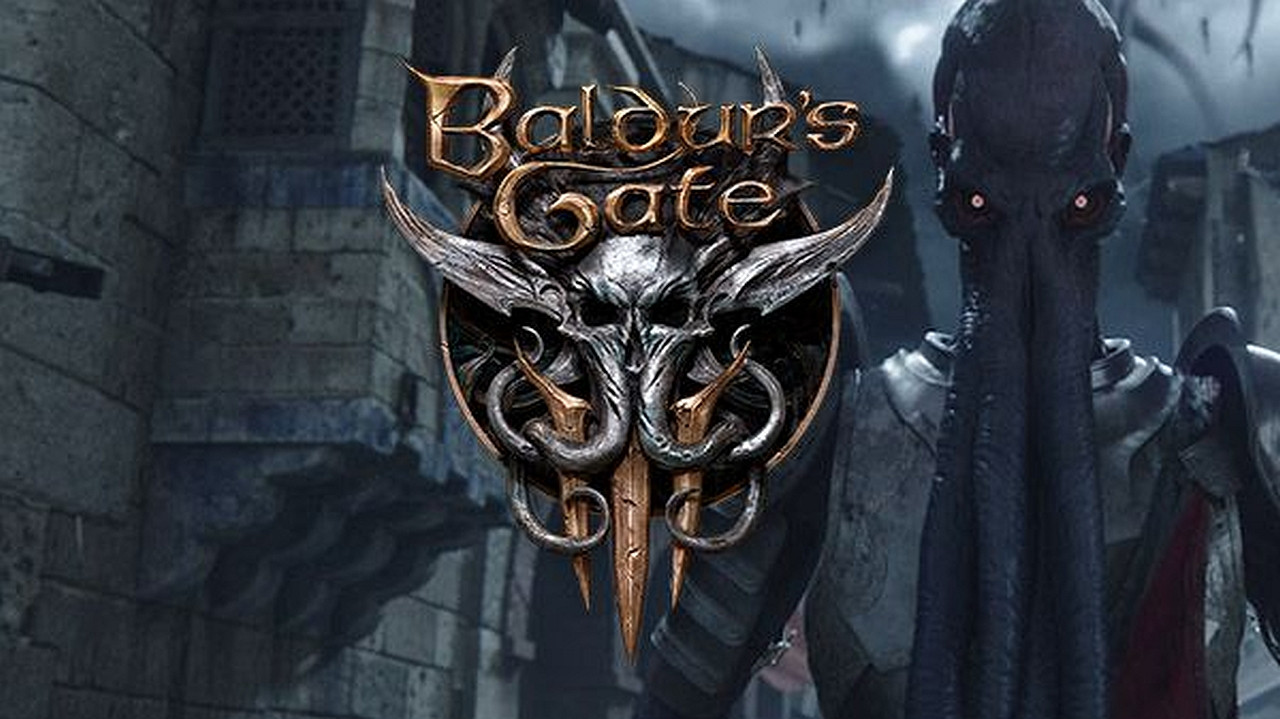 Baldur’s Gate 3 is a promising RPG based on Dungeons & Dragons' famous tabletop game. This is the third game in series. The game is developed by Larian Studios. The main platform is Microsoft Windows. The game brings you back to the Forgotten Realms. You have to protect Baldur’s Gate city from the evil. You can play alone or co-op with your friends.

The date of release is to be announced.

This is a combat video game. It was produced by Ninja Theory, whom we know from DmC: Devil May Cry and Kung Fu Chaos.  They created the game for Windows and Xbox One. Bleeding Edge looks a little bit punk-rock and a lot of crazy fun. You have to gather your team and attack your rivals. All the characters have their own unique abilities. Choose wisely. 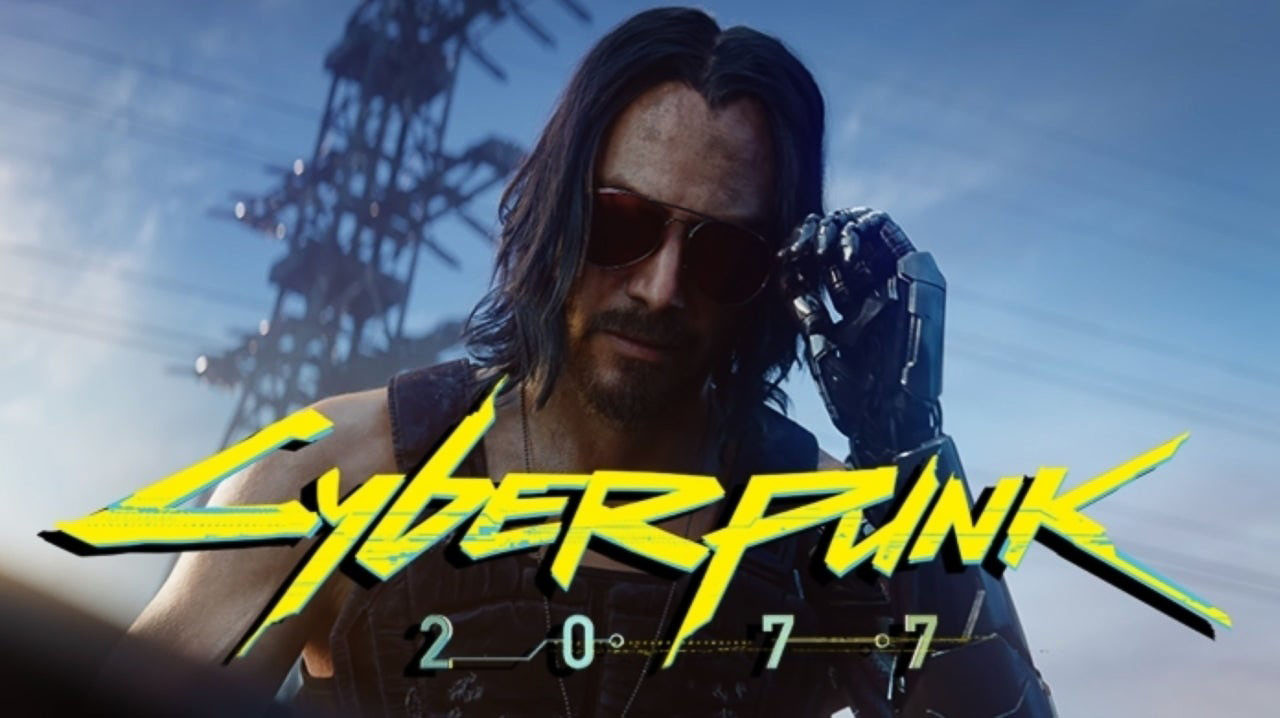 Cyberpunk 2077 is an RPG with Keanu Reeves as one of the main characters Johnny Silverhand. This game was made by CD Projekt Red. It is planned to be release on Xbox One, Windows, PS4, and Stadia. The game is part of the Cyberpunk series. You are going back into the Night City as a character named V. The face, hair, body, clothing can be changed up to your preferences. The game offers you an open world to explore while you are searching for the device that will help you to become immortal.

Deadly Premonition 2: A Blessing In Disguise

Deadly Premonition 2: A Blessing In Disguise is one of the most awaited games of 2020. It was made by Rising Star Games. The game will be released for Nintendo Switch. It is a sequel in the Deadly Premonition series. This is an open-world RPG with numerous murder cases that you have to solve as an FBI agent Francis York Morgan.

Diablo IV is the fourth game in series. This is a dungeon crawler RPG from Blizzard Entertainment. All we know for now is that the game will be released on Microsoft Windows, Xbox One and PS4. There will be three classes of characters to play: Druid, Barbarian and Sorceress. There will be 2 more classes. Each of them has unique super powers. It will be an online game with a shared world. You will have to complete all the quests and kill your enemies to become a winner.

Doom Eternal brings back demonic battles and your favorite Doom Slayer character. It is a first-person shooter made by id Software. This is the fifth game in series. The previous Doom game was released in 2016. Developers promise to release the game in Windows, Xbox One, Stadia, and PS4. There will be a Nintendo Switch version as well, but later. Your task is plain – you have to kill demons on your way. To do this, you have various guns, cannons, and rifles. There will be a multiplayer version.

Dying Light 2 is a survival horror RPG made by Techland. It is expected to be released on Windows, Xbox One and PS4. Dying Light 2 is the second game in series. It continues the story after 15 years where it was left in Dying Light. The main character Aiden Caldwell is new in series and has outstanding parkour skills. The action takes place in a zombie post-apocalyptic world. Dying Light 2 has a great open world to explore while running away from zombies. There is a 4 players co-op.

Elden Ring is an RPG from FromSoftware developers. The game is a creation of two great minds Hidetaka Miyazaki and author George R. R. Martin. It will be released on Windows, Xbox One and PS4. The game is third-person. We may expect a dark fantasy. You will be able to create your own character and customize it up to your preferences.

Date of release: to be announced.

Elder Scrolls VI is an RPG from Bethesda Game Studios. It is the sixth main part of The Elder Scrolls series. The main platform is going to be Windows. There are not many details yet. But as we may see from the teaser trailer, it will be an epic journey and adventure. It will have a single-player mode.

Date of release: to be announced.

This is a remake of Final Fantasy VII of 1997, developed by Square Enix. It will be an RPG for the PS4 platform. According to developers, the game will consist of several episodes, released one by one. Each episode will contain its own plot as in a separate game. It will retell the story of Cloud Strife, the ex-soldier of Shinra who starts his battle against Shinra corporation to save the planet.

Ghost of Tsushima is an action-adventure and stealth game. It was developed by Sucker Punch Production. The game will be released on PS4. It is an open world that you can explore as the last Tsushima Island samurai. The action takes place during the invasion of the Mongol army in Japan in the 1270s. It has a third-person perspective. Besides the main quest, there are various side quests. Fans of Japanese culture, the atmosphere of samurai’s Japan, katanas and epic fights will find the game fascinating.

Gods & Monsters is an action-adventure from Ubisoft. The game will be available for PS4, Xbox One, Nintendo Switch, and Stadia. We were promised to see epic adventures of gods and heroes on the exotic island full of creatures from myths. There will be numerous quests and complicated challenges. Your main goal is to save the Greek Gods. The action takes place in an open world. For every your achievement, you will receive valuable rewards.

Guilty Gear Strive is a combat video game. It is part of the Guilty Gear series. The game was created by Arc System Works for the PS4 platform. According to developers, it will be an entirely new game. However, all your favorite characters from Guilty Gear Xrd Rev 2 will be there. You will be able to play each of them during your fight tournament. 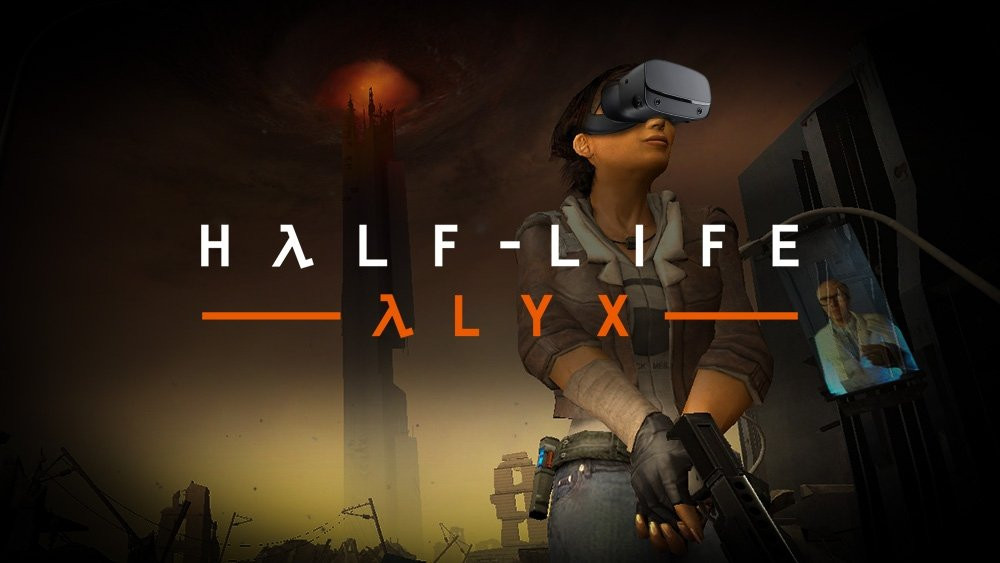 Half-Life: Alyx is a first-person shooter. The game was created by Valve for the PC platform. This is the third game in the Half-Life series. The action takes place before Half-Life 2 part. The main character is Alyx Vance who, together with her father, fights aliens. This is a VR game, so you are going to need VR headsets. There are lots of fights, world explorations, puzzles you have to solve.

Halo: Infinite is a first-person shooter. It was created by 343 Industries developers. The main platforms are Windows, Xbox One, Xbox Series X. The game is a part of the Halo series. The action happens right after Halo 5: Guardians events. It continues to tell the story of Master Chief, the 3rd chapter in Reclaimer Saga. Master Chief is the main character, and the game is promised to be more human. Developers announced that there will be a variety of weapons to choose from. The game has a multiplayer mode as well.

There will be more outstanding names in 2020, as new games in Legend of Zelda series, Lego Star Wars, Marvel’s Avengers, Overwatch 2, No More Heroes III will be released. They all have different genres, worlds, atmosphere, and gameplay. However, we are equally waiting for all of them to be released in 2020. The games are promising and already earned the audience. It is possible that many of these names will lead to the top rates of 2021.

Which game do you wait for the most? Is it on this list? If not, write down its name in the comments below. Tell us what do you expect to see in the game and why do you want to play it so badly.