Five New Games on Steam You Will Probably Adore

Everyday Steam hosts dozens of new games; by months, they make hundreds and thousands. Not all of them are worth a look, but some of them definitely are. This is on the five games we thought you should at least take a look at this month. We based both on ratings on Steam and on our own likings, equally considering both.

So, while hardly you have the time to browse through them all, let alone playing, we get the work done. Chances are you will like at least one of them; maybe even all, despite they are very different. No worthy gem will be lost in the mud stream. 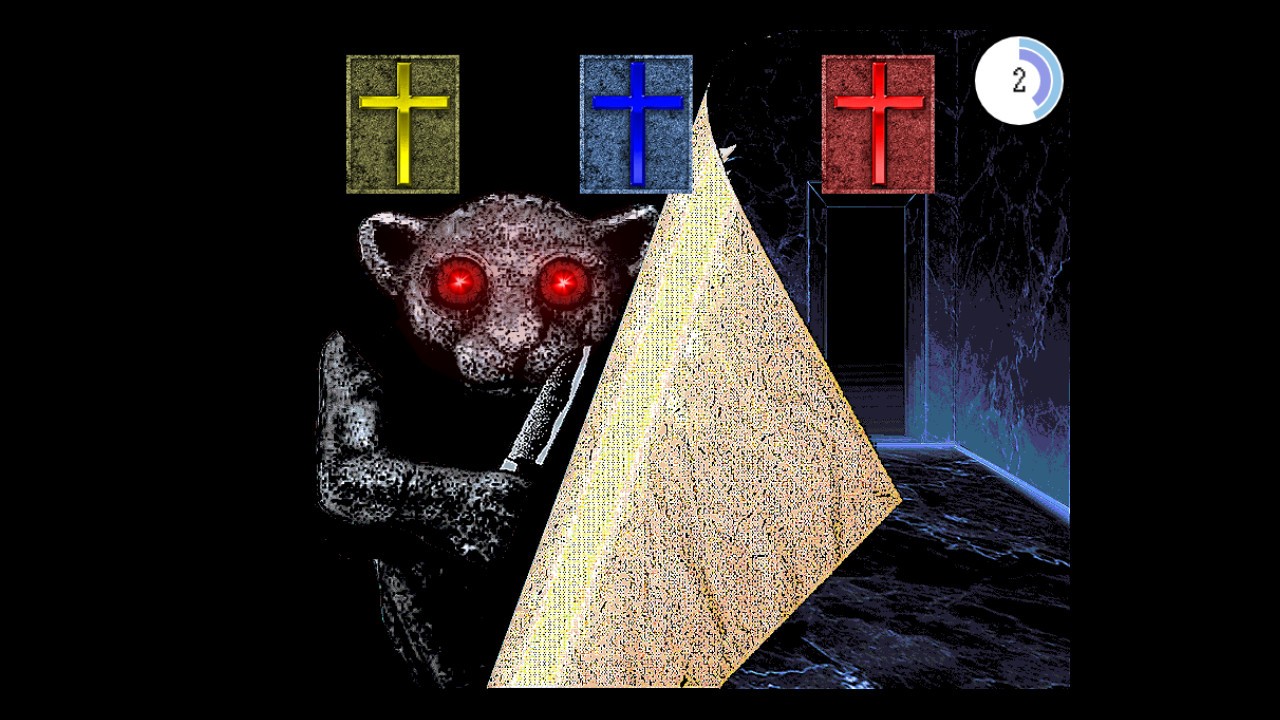 Though the mystical setting is quite common in gaming nowadays, this one is really a dreamlike experience. It’s nothing extraordinary to play as a heroine imprisoned in a castle by a sinister reaper. Emerada’s escape story is the main storyline of the game.

But here comes the greatest thing about the game: its surreal, dreamy images. Skeletons armed with swords, moon-faced guests, red-eyed birds, and inevitable little green men mash up into a dreamy kaleidoscope. The view is switching: when Emerada is fighting, it’s the first person, otherwise, it’s the third. It forms hell of a beautiful nightmare so hard to quit, and when you wake up, you wish you were there a bit longer.

Though the word “neon” may remind of various arcades and puzzles, this is not the case. Yet the developers put a whole lot of neon experience into this tricky skating adventure. Part of it happens in virtual reality (you need no headset, relax), and even the real part is bright and shiny. Even the protagonist, a girl named Ruby, justifies it because of glowing reddish-pink wherever she goes… or rather rides. It’s not the greatest thing about her: due to communication with magic creatures she acquired fantastic abilities, such as vertical rising and incredible precision, and now she brings it to the big game.

The developers admit that they were inspired by games like Tony Hawk’s or Jet Set Radio. They follow the tricky gameplay and lots of combinations to use. The game is only 25% ready, but it’s already impressive. But it’s already quite playable, and in about a year it will become four times larger.

2D platformers have been among the classics in 1980s; then they were a bit retired, and in 2010s they are a boom again. No surprise that The Sword and the Slime doesn’t even feel retro, despite its genre and looks. Instead it’s an innovative adventure where your character is either a flying sword or an elastic green slime. These two extremes go together, as the steel and the shape-changing blob can do things impossible for the other.

The game is fully mouse-controlled (unlike most key-controlled platformers), and it’s a bit of novelty too. Its price is quite affordable, and, as platformers are, it’s very replayable. It’s even not as hardcore as many others nowadays, offering unusual concept instead of extreme toughness.

It’s a futuristic dystopian story, set in future cities of rain and neon, with flying cars and indoor drones, appearance changing gadgets and protective suits, skyscrapers and experiments, and great consequences. Even the first episode challenges you with the mystery hard to beat: a sudden infertility epidemic threatening the world. There are human tests conducted, and one of the test objects needs to be liberated. Suddenly, the pure science requires more humanity that soulless curiosity. So make the right decisions to save mankind!

It’s a 3D adventure with elaborate visuals, multi-episode construction, and many updates supposed. So the game doesn’t seem overpriced, though it’s the price for more famous games. Not that it offers you a very long adventure, but there is always some space for updates.

One of the grimmest and the cruelest adventures released recently takes you to the wild of Alaska. Rather isometric than real 3D, it still manages to look impressive. Alaska is a cold host, and wolves pursuing you get a bit annoying, trying to eat you (which is not what you’re here in). Besides cold and wolves, there is hunger, accompanied by loneliness. Crafting is the answer: you need to build yourself a shelter, make tools and weapons, and finally provide a decent living. Eat, sleep, hunt, repeat.

This game supports cooperative multiplayer, so you can invite up to seven friends, or play alone if you wish to. Though its visuals seem a bit rough, the gameplay recompenses for that. The price may seem too high for an indie game, but it’s up to you. Many players consider it worthy enough, and anyway it’s among this week’s best releases.

As for other games, maybe there is something as worthy we somehow missed. Is there any? If you know, let us know too.