The gaming industry is growing at an astonishing rate. That is why today, there are not many games left of those released at a time when gaming was just emerging. After all, they had to constantly evolve and develop. But those games that remain are considered as the true legends. One such striking example is Diablo. The game was launched in December 1996 by Bizzard Entertainment and NetEase Games. And this year, at BlizzCon 2019, they officially announced the release of a new version of the game — Diablo IV.  Although there is still no exact launch date, we have already found out some details. And in this post, we will look at them.

Diablo IV: Gameplay and Other Stuff 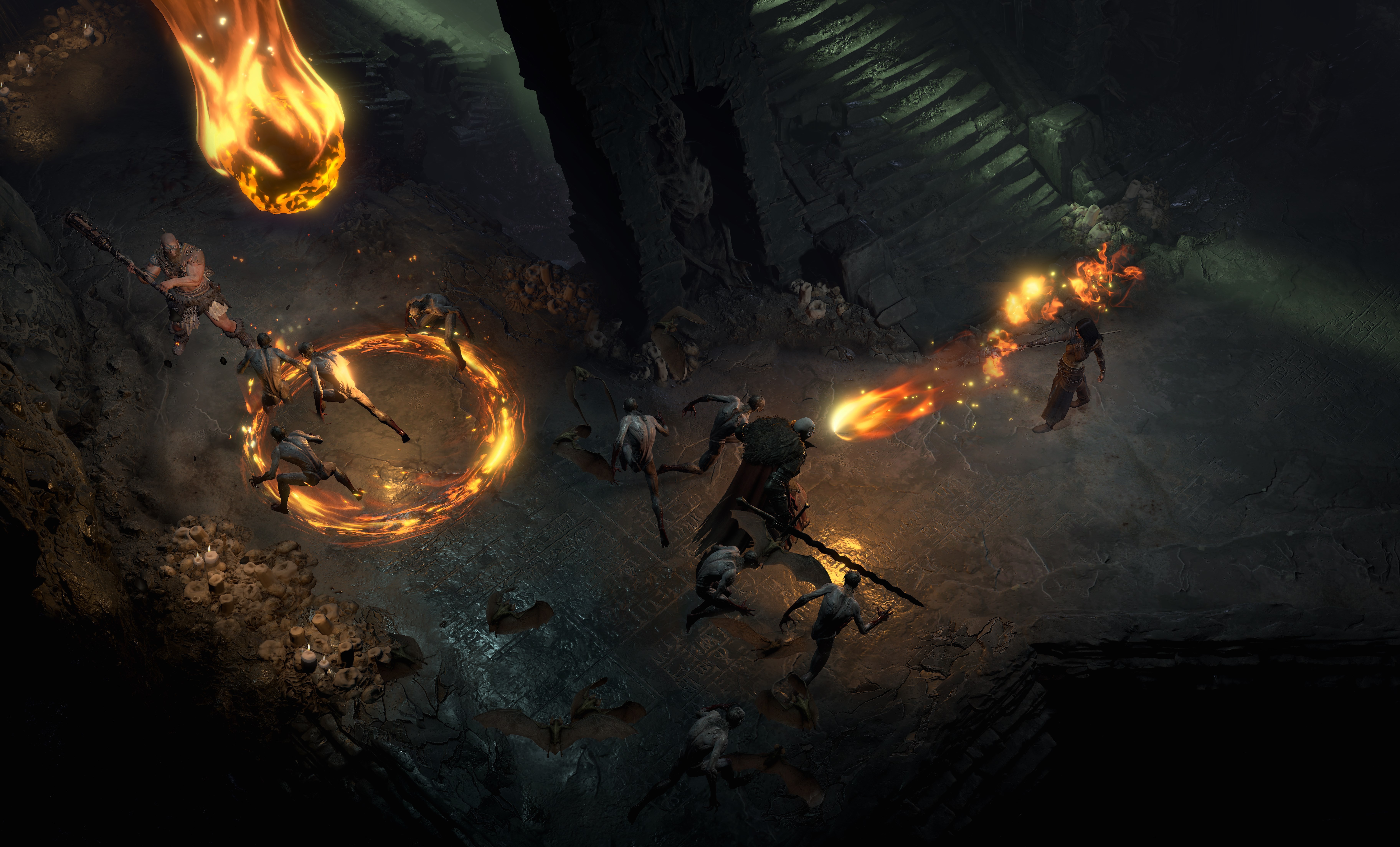 As Diablo IV is a sequel of Diablo III, it shares a similar plot and general gameplay. The events are set in the fictional world of Sanctuary that was created by the Archangel Inarius and Lilith, the daughter of Mephisto. By the way, she is the primary antagonist and the queen of female demons Succubi. Diablo IV tells the story after the events occurred in the previous releases: the forces of both sides (angels and demons) have been depleted, and there is a great chance for Lilith to establish the power in Sanctuary.

As we know, the game will contain five classes, at the time of writing, only three have been announced: Druid, Sorceress, and Barbarian. Each class has its own abilities and power:

♦ Druids: can turn into bears and wolfs, use natural phenomena, and call animal allies;

♦ Sorcerers: employ the schools of magic;

♦ Barbarians: have no equal when it comes to weapons.

It is expected that the game will be released only on three platforms: Microsoft Windows, PlayStation 4, and Xbox One. Gamers will be able to play Diablo IV only in the online regime, there is no offline mode. You won’t be able to change the regime of playing, but you’ll be free to select the option not to cooperate with others. Unfortunately, the details about this feature are not revealed yet. 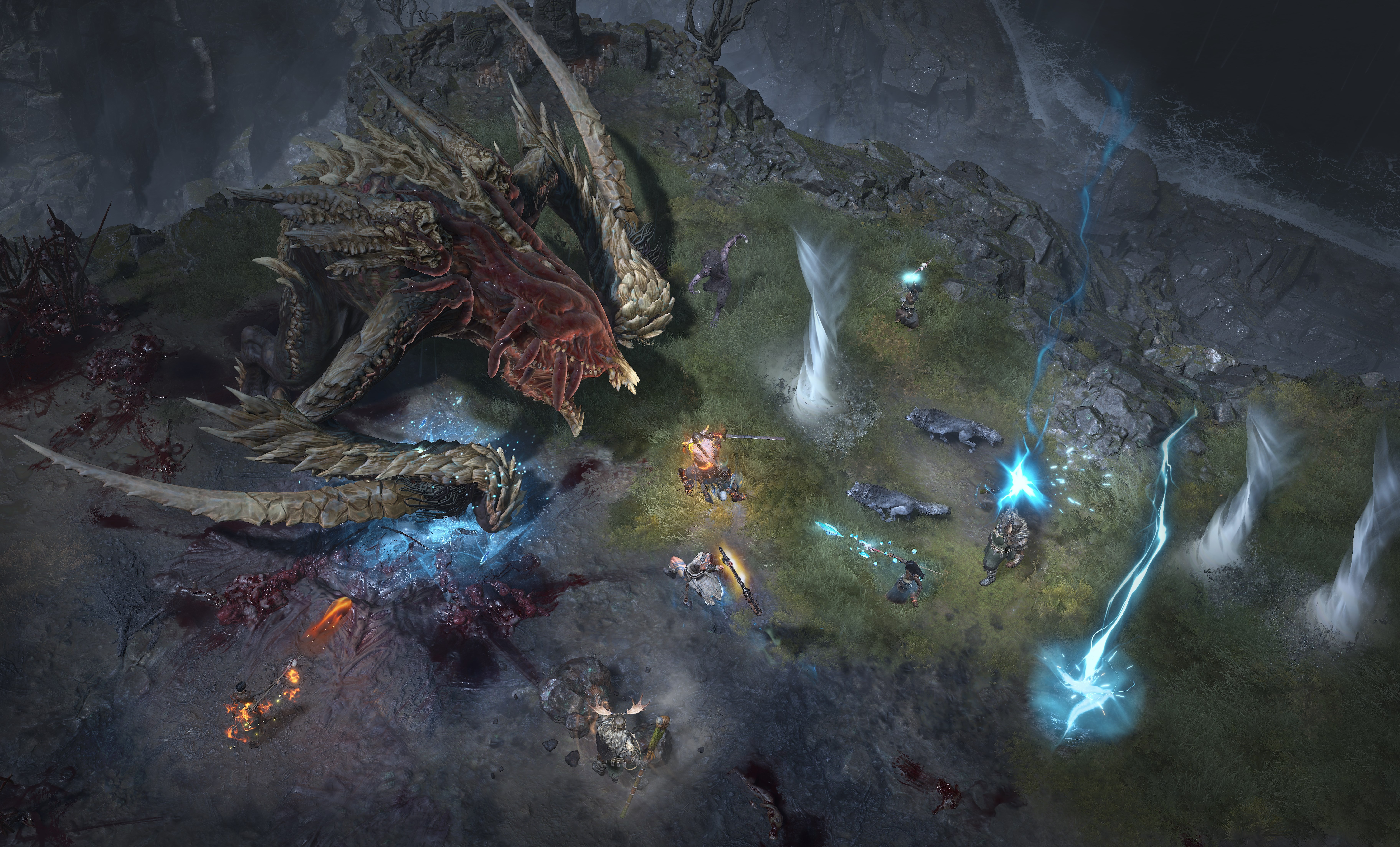 As Diablo IV is referred to as a dungeon crawler hack-and-slash genre, players are allowed to set up the difficulty level of these dungeons. Moreover, there are a lot of different monsters waiting for you there. The major three types are remained unchanged: common, Elite, and Boss.

The common monsters are the easiest creatures to kill. But there is one thing that will be added in the upcoming release: each of the various types plays a special role in their "family”. For example, Skeletons are distinguished based on their weapons, Fallen based on their powers, and so on. This new addition influences the affixes in Elite monsters. The new type of affixes come into sight: Enhancing. It will improve the Elit monsters’ abilities. And the last enemy type is Boss. Unfortunately, there is not a lot of information about them. We only know that the developers were more focused on expanding their abilities.

These facts should add a lot to the gameplay, making it more improved, varied, and intriguing.

Diablo IV was announced as the online procedurally generated open-world game. The main idea is that you will less face other players, excluding some specific areas. Also, the developers are aiming to divide all the interactions into three categories: cooperation, conflict, and social relations.

These specific zones where you will always interact with other players are strongholds, towns, and other safe zones. Here you can trade items. By the way, it is officially confirmed that the Blizzard returned the trading opportunity but with some limitations.

Depending on the area, the player population will vary. The larger settlements will have more people, while wild zones will automatically change the number of gamers showed to other players.

There were some of the details of the upcoming release of Diablo IV. As we mentioned above, we do not know the exact date of release. As the game’s director said, they do not expect Diablo IV will be launched soon. Therefore, some estimates predict the game goes on sale somewhere in 2021. In fact, this release will have more opportunities for customization. And how do you feel about the upcoming game? Which features do you like the most? Share with us in the comments below.